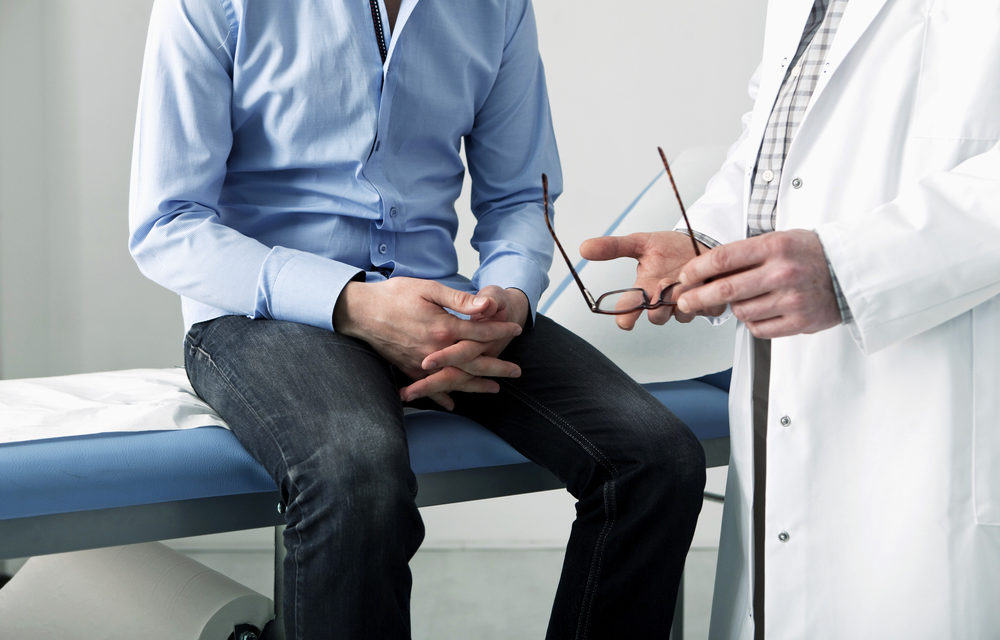 Prostate hyperplasia, also known as benign prostate hyperplasia (BPH), is a fairly common problem for men. It can lead to urinary obstruction, often considered a medical emergency, if severe enough.  Biopsy proven BPH increases from 8 percent in men aged 31-40, to 40-50 percent in men aged 51 to 60, to over 80 percent in men older than age 80. Benign prostatic hyperplasia (BPH) is a result of urogenital aging. Recent studies suggest that an age-related impairment of the blood supply to the lower urinary tract plays a role in the development of BPH and thus may be a contributing factor in the development of BPH.

Medications may slightly reduce prostate size and improve symptoms but have less benefit as the prostate gets larger. A definitive solution for BPH is surgical, or other invasive interventions, to reduce the size of the prostate and improve the flow of urine. BPH has been treated with various types of destructive high energy electromagnetic radiation methods such as transurethral needle ablation (TUNA), interstitial laser therapy (ILC), and holmium laser resection (HoLRP).  Unfortunately, these therapies often lead to major complications, including urinary incontinence and impotence. Because of the complications of these invasive procedures men will often try to live with their obstruction symptoms as long as possible.

So, a natural question is whether there are other less risky or dangerous procedures or treatment approaches that can be used that are effective, particularly in the setting of known enlargement without obstruction.

There have been two therapeutic studies recently that lend support to the use of PEMFs to noninvasively, and safely, reduce the size of the prostate. One of these is a studies is in humans, the other in dogs.

In the human study, half of the patients with BPH, aging 68-78 years old (y.o) were treated with medication for at least 4 weeks, and another group was treated with PEMFs  (a high intensity ion magnetic inductor, like the PEMF 120) for 2 weeks, for 30 min daily, 5 consecutive days per week. Patients of both groups were evaluated before and after drug and PEMF treatment by values of total PSA, acid phosphatase, ultrasound estimation of prostate volume and residual urine, estimation of urine flow rate, and measurement of an International Prostate Symptom Score (IPSS). There was a significant decrease, before and after treatment, of IPSS (P < 0.02), U/S prostate size (P < 0.05), residual urine (P < 0.05) and urine flow rate (P < 0.05) in the PEMF-treated patients. In contrast, the medication treatment group had only improved IPSS (P < 0.05). There was also a significant improvement in clinical symptoms in patients of the electromagnetic group. Follow-up of the PEMF treated patients for one year revealed that results obtained by PEMF treatment are still maintained.

The dog prostate is a model for understanding abnormal growth of the human prostate gland. At a different research study, the authors studied the effectiveness of using PEMFs in dogs to modify prostate blood flow and evaluated its effect on BPH. PEMFs were applied, 5 min, twice a day for 3 weeks, on 20 dogs with BPH. A number of measurements were evaluated before and after treatment: prostate size by ultrasound, libido, semen quality, testosterone levels, plasma volume, composition and pH. The PEMF signal (approximately 100 milliTesla – comparable to the Parmeds Ultra) produced a significant reduction in prostatic volume by an average of 57% without any interference with semen quality, testosterone levels or libido. Doppler ultrasound showed improved circulation. They concluded that this approach would have suitability for the treatment of humans, as seen with improvement of BPH in dogs, with no side effects. It further supports the theory that impairment of blood supply to the lower urinary tract may be a causative factor in the development of BPH.

Not infrequently, chronic prostate enlargement is caused by history of infection in the prostate. These infections are notoriously challenging to eradicate. In our book (Magnetic therapy in Eastern Europe: a review of 30 years of research) we reported on one large study evaluating the treatment of chronic prostate inflammation.  About 10 to 15 percent of men suffer from this, which can cause disturbances in reproduction and sexual dysfunction.  The cause is unclear and current treatments, especially antibiotics, are largely unsatisfactory.  While therapy must be comprehensive, PEMF therapy has been found to be of add-on benefit.  A medium intensity (up to 10 mT) pulsed magnetic field device was used with treatments lasting 30 minutes at 25 Hz with exposures to the perineal area.  Some patients were also treated with antibiotics.  Patients were treated for nine weeks with daily PEMF treatments for the first two weeks, three times per week for the next week, twice per week for two weeks, and then once a week for four weeks.  There were statistically significant improvements in pain scores, scores of sexual complaints and burning on urination.  Not only were there subjective improvements, but also bladder flow studies improved in five of the six patients with abnormal urine flow curves.  Signs of pelvic floor muscle spasm were also reduced.  No changes were found in laboratory or other tests.  There was no change in the PSA.  Of the 4 people who did not respond, they had their prostatitis for more than 10 years. Little benefit was typically seen immediately after the treatment course ended.  Most of the relief was found three months after therapy ended.

Enlargement of the prostate has historically only slightly been accounted for by underlying chronic prostate inflammation. Since prostate enlargement takes place over decades and is, at least in part, related to hormonal influence, any benefit from magnetic therapy in reducing the prostate size would be expected to happen over longer periods of time as well. If there is a significant mechanical obstruction caused by the large prostate, which is not acceptable to live with [and many men do live with this problem] then a surgical or other prostate treatment approach should be attempted.  While the magnetic field therapy may have little direct short-term value on the actual size of the prostate itself, there may be significant benefit in reducing discomfort and possibly improving bladder and urine flow control. Even if surgery and/or other procedures are used, recovery may be helped with PEMF therapy.  PEMFs would also help medications, including antibiotics, do their work.

Neurological control of the prostate, bladder and bladder outlet is from the lower spine, therefore PEMFs should be used for this purpose over the lower spine.  For bladder control PEMFs can be used over the bladder itself. For perineal discomfort magnets should be placed in this area or sat upon.

So, to conclude, PEMF therapies appear to be a promising approach to help manage a challenging health condition, BPH, very common in men, particularly as they get older. This is especially important given that the current alternatives therapy tend to be more invasive with the risk of side effects and for which current medical management is not very helpful in the long run. It is quite likely that PEMF treatment will have to be long-term in order to achieve the best results. It also appears that higher intensity PEMFs are necessary to achieve the results found in the 2 studies cited above. 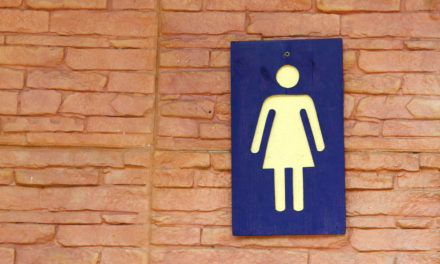 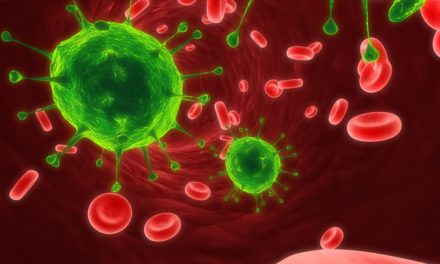