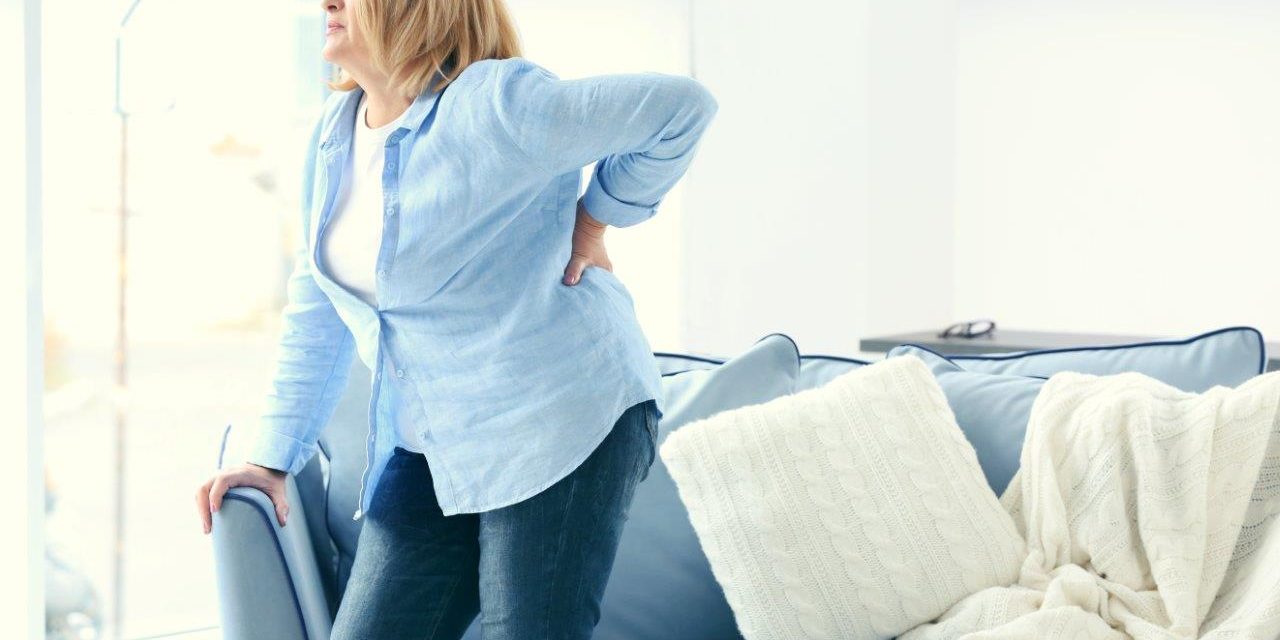 Pain is not only a nuisance—it is also a lifesaver. People born without the ability to feel pain die younger. Pain is a teacher that helps you to avoid future harm. This is especially true for sudden severe pain.

Chronic, or constant, pain can shorten your life as well, but for other reasons. One of the most important reasons is the risk of addiction to opioid painkillers.

In modern society, pain is chronic to a great extent. Pain is the primary reason people visit doctors. Chronic pain affects at least 116 million American adults, more than the total affected by heart disease, cancer, and diabetes combined. Despite considerable research, there is no consistently reliable and effective treatment for chronic pain. And the rate of chronic pain continues to rise, as shown by the opioid crisis.

People with chronic pain continue to suffer even when the intensity of the pain is reduced by the usual treatments. They are sometimes more distressed about the emotional issues stemming from their pain than about the physical pain itself. The emotional suffering continues even when the signs of injury, considered the source of the pain, have long disappeared.

Pain and the Brain

The brain responds strongly to pain, and the resulting mental states dramatically influence the perception of pain. For example, a mother’s kiss is more effective in stopping the pain of an injury than the use of a pain reliever. Athletes injured in the heat of competition often feel the pain only once the competition is over. Soldiers often keep on fighting in the heat of battle without noticing how injured they are. Phantom pain—when a person feels pain in a missing limb or organ—is another example that doesn’t make sense since the source of the pain is no longer present.

These examples show that pain cannot simply be explained by the flow of nerve signals from the site of an injury or to an exaggerated or irregular response in the spinal cord, which transmits the pain from other parts of the body to the brain. The majority of research on pain and pain management focuses on these non-brain factors.

But now, thanks to brain research, we can peer into the brain with various types of imaging tools, including enhanced MRI and positron emission tomography (PET) scanning. Based on this research, pain perception has been found to be the result of interactions between various parts of the brain exchanging and processing incoming pain signals. Even with relatively minor acute pain, about 10% of the brain cortex (the largest part of the brain) is activated, amounting to about 8 billion to 10 billion neurons. The number of actual pain-specific neurons identified in primate brains over the last 50 years is fewer than 100! To give you a sense of proportion, memory is associated with activation of about 8% of the brain, reward pathways 2%, emotion 6%, and pain 6%. So, pain signals from the body enter the brain and act like dominoes spreading throughout the brain and activating various brain functions.

The parts of the brain affected by acute pain include mostly the limbic system, the seat of emotions. These acutely produced reactions gradually go away (extinguish) in time. However, when the pain is more intense and persistent, it does not extinguish from the limbic system, but shifts and expands from the feeling of pain to more of an emotional suffering state.

Over time, this shift causes actual physical and functional brain changes. These changes can cause even minor pain signals from the body to be perceived as worse than they actually are by increasing the sensitivity of the spinal cord and the brain itself to any continuing pain input. In addition, even other non-pain sensations from the body can stimulate the brain circuits of previous pain memories. This means that the focus of clinicians on what the type of pain is—whether from inflammation or neuropathy, for example—for designing treatment is not likely useful.

Brain imaging studies done on chronic pain patients show no increase in pain-specific patterns. There does not appear to be a brain neuron cluster specifically dedicated to pain perception. Instead, the studies show enhanced activity in the parts of the brain related to emotion, the cortical-limbic system. This research shows that chronic pain cannot be thought of as a single thing but a combination of unique brain states. These brain states reflect the specific properties of each type of clinical pain. Any given pain—for example, the burning pain of neuropathy or the sharp pain of a nerve being compressed—can involve different parts of the brain, especially the limbic system, and lead to an emotional preoccupation, depression, and memory and personality changes. These patterns are the “chronic pain brain” leading to chronic pain syndrome. These patterns are modified even more by the effects of addiction from the drugs themselves and the way the brain responds to the drugs.

So, while the most common definition of chronic pain is “pain that persists past the healing process,” this new research can re-define  “pain as pain that does not extinguish its memory and emotional tracks.” This means that targeting the cortical-limbic brain circuit in treatment is critical to the control of chronic pain, and because the cortical-limbic brain circuit shares much of the same involvement seen in drug addiction, it could help with that too.

Research shows that chronic pain negatively affects the workings of parts of the brain, which suggests that pain is a progressive disease. It is critical to halt this progression as soon as possible. The rational approach for the prevention and treatment of chronic pain should target the mechanisms causing pain to be chronic.

There is evidence that certain drugs are highly effective in treating acute pain—such as acetaminophen, ibuprofen, and opiates— but they are unpredictable or have no benefit in treating most chronic pain. Why is this the case? It may not be due to the pain itself and the body’s reactions to the pain.

The current approach to treating chronic pain is almost always based on the symptoms. A new approach to chronic pain management is needed not only because of the opioid crisis but also to reduce human suffering.

This new research evidence tells us that one of the main targets of chronic pain treatment should be the centers of the brain that are affected by the chronic pain, primarily the prefrontal cortex and the limbic system, including the hippocampus.

Pulsed Electromagnetic Field (PEMF) therapy can be used to target the pain response centers in the brain. There is extensive research on using PEMF therapy to treat the brain and regulate brain function. This brain research has shown that PEMFs are safe and effective to use across the brain. This includes use of devices across the range of intensity, from very high to low. High-intensity PEMFs are often used in the clinical setting, although many people own their own high-intensity systems. Medium to lower intensity PEMF systems are also available and can be used across the brain. PEMFs can help to tone down inflamed and overactive brain functions (hyperexcitability), both by direct tissue actions (repair) and by adjusting brain frequency functions (entrainment).

PEMFs, including high-intensity systems, have been found to be extraordinarily safe to treat the brain. My favorite PEMF systems for treatment of the brain—whether for multiple sclerosis (MS), Parkinson’s disease, seizures, Alzheimer’s, and sleep disorders, among others—are lower intensity, portable and operated by battery, with the option to select multiple brain-wave-tunable frequencies and allow extended use. In addition, portable PEMF systems that allow selection of a range of frequencies can be used for more extended treatment times at home. Extended treatment times may be especially important at the beginning of a course of treatment as the PEMFs begin to “re-educate” the brain through entrainment to reduce the high levels of activation of the pain circuitry.

If the causes of the chronic pain signals away from the brain have not healed—for example, injuries, neuropathy, low back pain, arthritis—PEMFs can also be used to treat these. They can also be used to help interrupt pain signals coming through the spinal cord from the outside or surface of the body or from the spinal cord itself by applying the devices at the base of the spine (for problems below that level, such as the hips or legs) or at the neck (for problems below that level) in addition to treating the brain. Even if the source of the pain is healed, improving the chronic effects to the brain of the pain reactions often lag significantly behind, requiring the brain to be treated anyway. This is especially true if there is opioid addiction.

Based on the current research, coils from the PEMF device are placed across the skull at the upper part of the forehead at the hairline and, at the same time, at the base of the skull on the upper part of the neck for at least 1 hour. Following this, coils should be placed about an inch above and slightly behind the midline of the ears, on both sides of the head, for at least 1 hour.  These placements target the goal brain locations, the frontal brain cortex and the limbic system.

My recommended frequencies are 10 Hz or 7.8 Hz during the day and 3 Hz through the night.