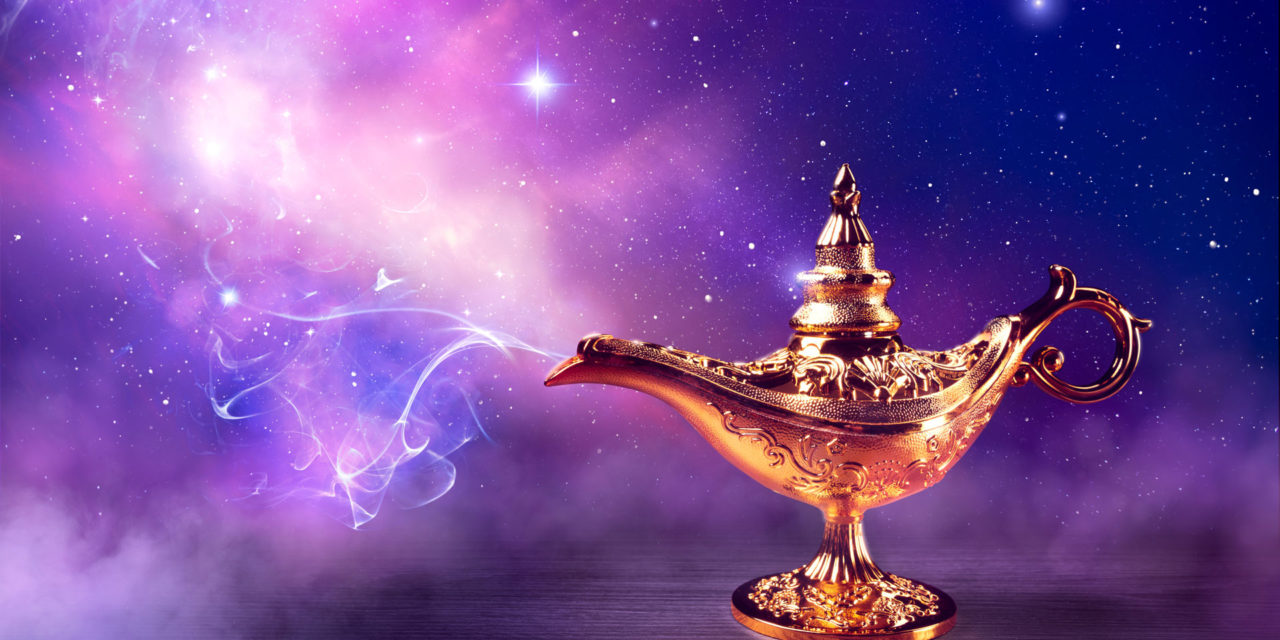 How myths about PEMFs can impact your decision

If you are beginning your research on PEMFs, you’ll quickly find that there are a lot of bold claims and conflicting information on frequency, intensity, and waveforms. There are many myths about PEMFs. If you look closely, though, you’ll find that some of these claims have either very weak or no research behind them at all. They range anywhere from “this specific frequency is all you need” to “high intensities are physically harmful,” and everything in between. These common misconceptions are easily addressed. Here are some common myths about PEMFs:

Only earth-based frequencies are safe.

This is slightly confusing, because the earth produces all sorts of frequencies, and you’re exposed to a huge range of them every day leading this to be one of the most common myths about PEMFs. The light that surrounds you is made of frequencies, and these different frequencies is what enables you to see color. Sound waves hit philia inside of your ears at different frequencies that enable you to hear music, voices, and other sounds, some of which are produced by the earth. The earth produces a plethora of frequencies that are all around you, even if you were entirely unplugged and isolated. To insinuate that frequencies above 30Hz are dangerous implies that your ability to see the color red, which has a frequency of 400-484 THz, is also somehow dangerous. Some PEMF systems range up to 250kHz and are scientifically proven to be safe. There are multiple studies showing that 1000Hz PEMF treatment can be effective for treating anxiety, depression, anorexia, OCD, and many other disorders.

The Schumann Resonance is the most important frequency.

The Schumann Resonance is, in fact, many frequencies, not just the 7.83Hz that we so often read about. One of the Schumann Resonances, for example, is above 60Hz, which is well outside of what some consider “earth based,” and is obviously safe if we are exposed to it just by being on earth.

Only wound coils, not mesh coils, can produce a “pure” magnetic field.

Copper coils are the only way to produce a magnetic field – that is correct. Therefore, all PEMF systems have copper coils. The layout of coils is a little different in almost every system. Some have eight coils distributed evenly throughout, and some systems have one single coil that is large enough to loop your arm through – no mat at all. All of these produce a true and “pure” magnetic field. As long as they are copper, the way they are laid out in the mat simply does not affect the fact that it is putting out a pulsed magnetic field.

The NASA square wave is essential to getting the best healing.

The NASA square wave was just a square wave. There is no way to exactly replicate this square wave, so the ONLY time the “NASA square wave” was used was in the specific NASA study it’s referenced in. Even subsequent NASA research does not use the original waveform – it’s been tweaked and refined dozens of times by NASA. There is also no way to know that the square wave is the best of the best. There are endless amounts of studies that have been performed with great benefit, and they’ve used square, rectangular, sawtooth, sinusoidal, or other waveforms. Waveforms simply mimic naturally occurring processes inside the body, and that isn’t limited to just square.

Certain intensities can be dangerous for humans.

The research refuting this is overwhelming. In fact, there is an enormous amount of research demonstrating that high intensities can be not just beneficial, but necessary to show results in treating some health conditions. Even for preventative purposes, there is no reason to believe that high intensities are dangerous. MRI machines operate safely at 4-7T, and the highest intensity available on a unit in our store is 2T. The amount of research done on intensities above 30G, all way into the tens of thousands of gauss, is not just incredible, but has also shown no negative side effects whatsoever. Keep in mind that PEMFs may be infinite, but the drop off is significant. This means that if you choose a low intensity unit, about five inches from the applicator, the field all but disappears. For deep-seated issues, by the time the field penetrates all the way to reach the tissue that requires treatment, it may be so weak that it creates no change at all. This is also one of the most common myths about PEMFs.

Microcirculation is only affected by certain systems, intensities, or frequencies.

Biofeedback is an essential part of a PEMF system.

Hormesis is a phenomenon that pertains to PEMFs.

Hormesis is defined as the random phenomenon that some small amount of a stressor actually promotes the body to perform better, and that too much of said stressor is dangerous. This can pertain to too much exercise, too much fasting, and even too much electrical stimulation. But there is not one peer-reviewed and substantial scientific study that shows the PEMFs can damage the body. In fact, there is a significant amount of research that shows people being exposed to hundreds of thousands of high intensity pulses directly to the head with not one single negative side effect. If your body doesn’t require PEMF treatment, it simply lets the field pass completely through body, leaving cells and tissues unharmed and unaffected. The most you can feel is a little jittery, like you have a bunch of energy. Taking a break from treatment and drinking plenty of water usually makes people feel better quickly.

The best treatment protocol is 8 minutes twice a day.

There is no research to show that two, eight minute treatments per day would be beneficial making this one of the most common myths about PEMFs. Much like recommending a system, every single person who needs a PEMF system will need a slightly different treatment protocol. Some people will need hours of treatment per day, while some will need 30 minutes twice a day. Like any other treatment for any condition, treatment protocols will vary based on the person, and cannot possibly be simplified to this level.

You can see that there are many myths about PEMFs. I ask you to make sure that you are doing your research in order to make and informed decision when it comes to choosing a PEMF device. Make sure that you understand that there are many myths about PEMFs. Be sure to gather as much information from reputable sources before making a decision yourself. 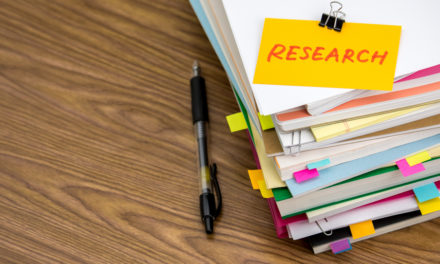