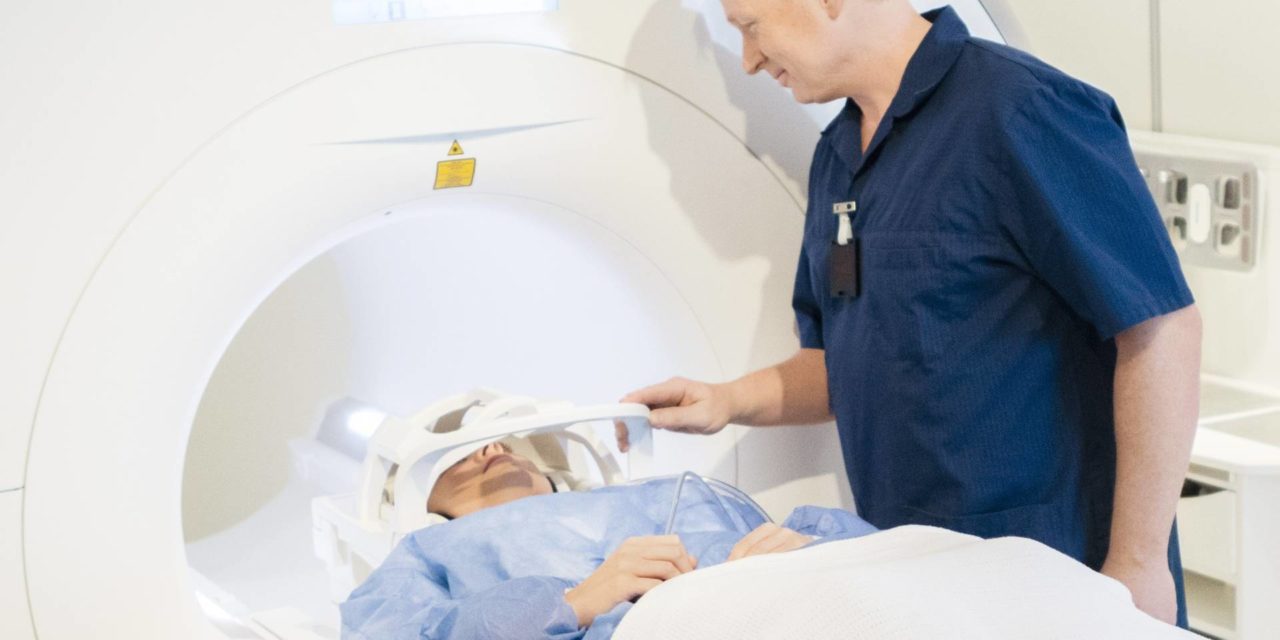 Research Into the Safety of PEMF Therapy

The safety of PEMF treatments has been thoroughly studied. The two primary concerns are exposure time and intensity level. Each of the hundreds of research studies on PEMF therapy is also a test of the safety of the stimulation itself. Even those studies that did not conclusively show a benefit for the primary hypothesis at least showed no adverse effects or researchers directly commented on the lack of side effects.

The highest intensity PEMFs most humans will ever be exposed to are those produced by an MRI machine. Most MRI machines produces intensities between 15,000 and 30,000 gauss. Like the therapeutic PEMFs discussed in this book, the diagnostic magnetic fields produced by MRI are non-ionizing (meaning they do not have wavelengths short enough to cause heating). Though guidelines suggest pregnant women only undergo MRI when essential, there have been no demonstrable effects of these high intensities on a fetus, further proving their safety even on tissues as sensitive as those in utero.

There are only a few FDA-approved PEMF systems on the market. The primary mandate of the FDA is to ensure safety – even before proving efficacy of treatment. So keeping that in mind, we can examine the treatment parameters for one such FDA-approved PEMF system, the NeuroStar. This system (which uses the acronym TMS – transcranial magnetic stimulation – instead of PEMF) is indicated for Major Depressive Disorder and is an extremely high intensity system with stimulation aimed directly at the brain. NeuroStar systems produce intensities comparable to those of an MRI machine. Simulation intensity in these types of systems is usually measured based on the Motor Threshold, which refers to the intensity required to cause muscle contractions when the coil is placed over the primary motor cortex. This intensity will vary patient to patient, so protocols are usually measured as a percentage of the Motor Threshold, where the person administering the treatment will turn the intensity up until the patient experiences muscle contractions, and then either leave the intensity there, or turn it up or down slightly. The most common Motor Threshold parameters are between 90% and 120%. Average treatment sessions last for 45 minutes. In NeuroStar clinical trials, more than 10,000 treatments were administered with no occurrence of adverse side effects.

So, this is extremely high intensity PEMF therapy applied directly to the head, and it is proven to be safe. These intensities are much higher than those of most commercially-available PEMF systems.

Below, we have selected a variety of studies done on the safety of PEMF therapy, covering a wide range of treatment parameters including both high intensity treatments, and long-term exposures.

Safety of PEMF Therapy On the Brain

When PEMFs are aimed at the brain for any reason, concern about safety and risk of brain harm is automatically raised. Fortunately, there is a ot of evidence to suggest that there is minimal risk, with a large upside potential as seen from the literature reviews available on this therapy. The safety and risk of PEMFs have been assessed in a number of studies.

Even in the setting of relapsing remitting multiple sclerosis combined with TBI, no patient showed evidence of relapse during follow-up of at least 8 months. The authors concluded that magnetic brain stimulation was easy to perform, painless, and safe. (Ingram)

Some people also express a concern that EMFs might promote brain cancer or seizures. In fact, PEMFs appear to reduce the risk of seizures (Ossenkopp) and do not promote brain glioma tumor growth. (Salford)

Although thousands of rTMS sessions have been given with few side effects, more data was necessary to better evaluate the safety of high intensity PEMFs to the brain. The total dose (number of stimuli) able to be delivered safely to humans within a day or within a week has not been clearly established. Previous rTMS studies as a treatment for depression delivered 800 to 3,000 magnetic pulses per day, with 8000 to 30,000 magnetic pulses over 2 to 3 weeks. These authors studied rTMS in sleep deprivation by treating healthy men to 12,960 magnetic pulses a day for up to 3 days in 1 week. This equals 38,880 magnetic pulses over 1 week, likely one of the largest exposures of rTMS to date. Despite this intense treatment regimen, no significant side effects were seen. Doses of up to 12,960 pulses per day appear safe and tolerable in healthy young men. (Anderson)

PEMF For Seizures and Epilepsy

As long as I’ve been working with PEMFs there has always been a concern that PEMFs may cause seizures. There is now a fairly large body of research regarding the use of PEMFs of different intensities and the potential association with seizures. Evidence indicates that PEMFs are very unlikely to cause seizures. This is comes from research studies using high-intensity PEMF systems, which have the highest concern for generating seizure activity. In fact, studies that not only are PEMFs not at all likely to induce a seizure, they are capable of providing benefit to epileptic patients

Relative to such benefit, research at the University Of Louisville School Of Medicine studied seizure frequency in a patient with partial seizures that were not responding to medications. They found that the number of seizures during the month of stimulation as compared to the month before stimulation, was reduced by 70% in frequency of seizures and at a 77% reduction in the frequency of the risk of seizures as seen on EEG, by spikes in the EEG, between episodes of seizures. No seizures occurred during slow frequency TMS. If anything, the TMS induced inhibition of cortical brain activity. (Menkes)

Seven patients had very localized epilepsies of the limbic area of the brain. With rTMS there was no significant EEG spike activation, indicative of seizures. Instead they saw reduction of epileptic activity in some patients. (Steinhoff)

In 21 patients with intractable epilepsy during invasive presurgical monitoring. Brain electrodes were implanted close to the suspected epileptic focus to monitor while anticonvulsant medication was reduced. rTMS stimulation did not induce any complex partial or secondary generalized seizures. Brain electrical discharges were not influenced by the magnetic stimuli. In conclusion, from this study, there is no evidence that magnetic stimuli activated known pre-existing epileptic areas, even in patients with low seizure threshold. (Schulze-Bonhage)

TMS was applied on eight patients being evaluated for epilepsy surgery. Stimulation was with a round coil held flat on the scalp over different positions. We were unable to trigger seizures or induce epileptiform discharges arising from the epileptic focus in any of the eight patients with any of the stimulation protocols. Their results do not support the view that TMS activates epileptic foci. (Dhuna)

In 58 patients with partial or generalized epilepsy, TMS did not provoke seizures or EEG changes in any patient. Long-term follow-up found that the epileptic condition was not made worse by TMS. TMS does not induce seizures, especially in drug-treated epileptic patients. (Tassinari)

What The Research Says About PEMF Safety

Based on this plethora of clinical research, both with the express intention or determining safety, and the thousands of studies done otherwise, magnetic field exposure has shown no adverse side effects. PEMFs of wide ranges of intensity and treatment times are safe, regardless of the area of the body being treated or the age of the patient.

Of course there are contraindications and a small fraction of people may experience unpleasant reactions. However, such reactions are overwhelmingly little more than minor side-effects and can usually be mitigated with a protocol adjustment. 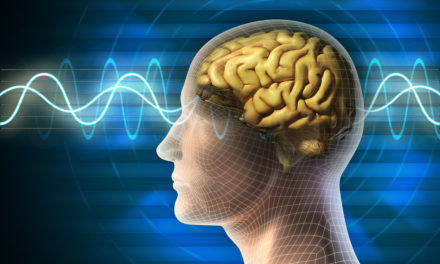 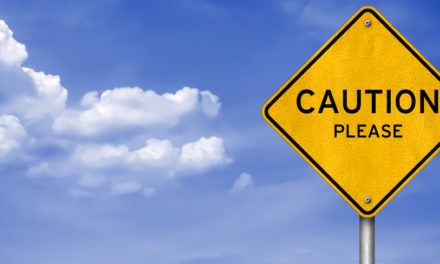