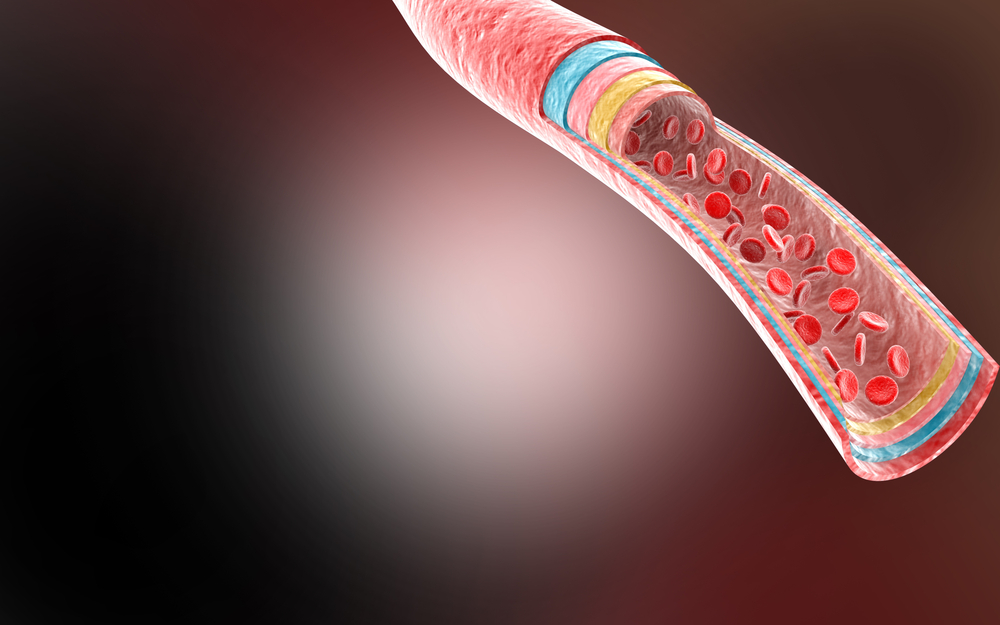 Virtually all PEMFs, and even static magnets, improve circulation through at least 7 mechanisms.

With blood, viscosity corresponds to the informal notion of “thickness.” Increased viscosity is an issue both systemically and locally. Locally, any injury, causes local or regional tissue edema. Tissue edema constrains the flow of blood, leading to increased viscosity in the area of the edema. Systemically, when there is increased inflammation, there is an increase in fibrinogen, C-reactive protein, clumping of platelets and increased protein in the vascular and extravascular space. All of these can decrease the flow of blood, leading to increased viscosity. Improving viscosity is important since increased viscosity will often lead to poor delivery of nutrition, hormones and other natural biological chemicals to tissues locally, especially at the capillary level. In addition, increased viscosity tends to aggravate any pre-existing inflammation and increases the probability of developing clots or thrombosis in blood vessels. Clots or thrombosis can lead to major changes in circulation, not the least of which are stroke, heart attacks and pulmonary embolism, among others.

Trying to treat only one of the mechanisms that can cause increases in viscosity is less likely to produce desired results. However, since PEMFs address so many of these mechanisms, to varying degrees depending on the level of the physiologic change, almost everybody will benefit from improvements in viscosity. Whenever a PEMF applicator is placed on the body, any blood flowing underneath the magnetic field produced by the applicator will be affected, ultimately therefore, through a sufficient number of heart cycles, this will affect the entire circulation. It can be assumed that these effects are likely to happen faster when whole body exposure is used versus local only.

I’ve seen no evidence to suggest that any one magnetic system is better than any other in producing these changes. I’ve seen studies employing various kinds of PEMF signals and field intensities to affect circulation and viscosity. So, ultimately time of exposure and area of exposure become important to achieve sustainable generalized effects. Obviously, viscosity is something that is determined by underlying circumstances in the body. Doing PEMF treatment will only affect viscosity more durably if the underlying cause of the increased viscosity is also managed. While PEMFs have so many different ways of approaching the problem of increased viscosity, they cannot be relied upon solely to solve the problem of viscosity. Used as a sole therapy , PEMFs can certainly help a person through an acute short-term episode, probably more effectively and efficiently than most other therapies. In one Russian study, PEMFs were found to be at least as effective as aspirin, through a slightly different mechanism in reducing platelet adhesiveness. PEMFs were actually better than aspirin in the fact that they affected so many different components involved in increased platelet adhesion. The same applies to other anticoagulants and other platelet adhesion treatments, often used to prevent stroke or heart attack.

As I have mentioned many times before, when PEMFs are being used for a specific objective, there a large array of other actions provided to the body by the PEMFs, whether someone is aware or not. In some circumstances, some of the other benefits and actions of PEMFs are many other processes in the body may be more important to the body than the objective of decreasing viscosity. 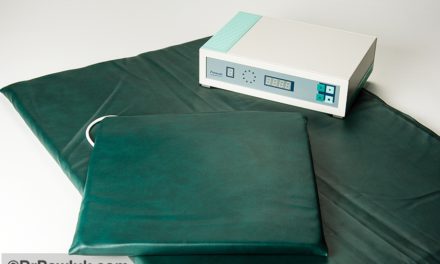